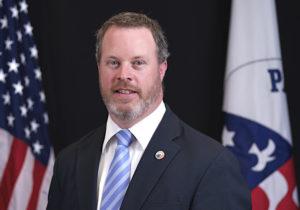 International Cybersecurity:
The Depth and Breadth of the Challenge 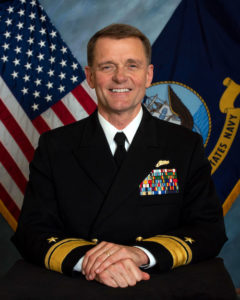 Gene Price is an attorney with Frost Brown Todd and serves as a Rear Admiral in the U.S. Navy Reserve. He recently was assigned as Deputy Commander of the U.S. Tenth Fleet and Fleet Cyber Command.

He has experience involving multiple cybersecurity issues, and has supported the Navy, U.S. Cyber Command, and the Department of Defense in his career. Among other areas in private practice he counsels businesses and insurers on cybersecurity.

There are daily news reports of cyber breaches, but the problem’s scope and scale are poorly understood. Many wonder why cyber-criminals aren’t brought to justice or why the U.S. has been repeatedly victimized by other nations. Gene will address the complex world of international cyber-security in terms we can all appreciate. 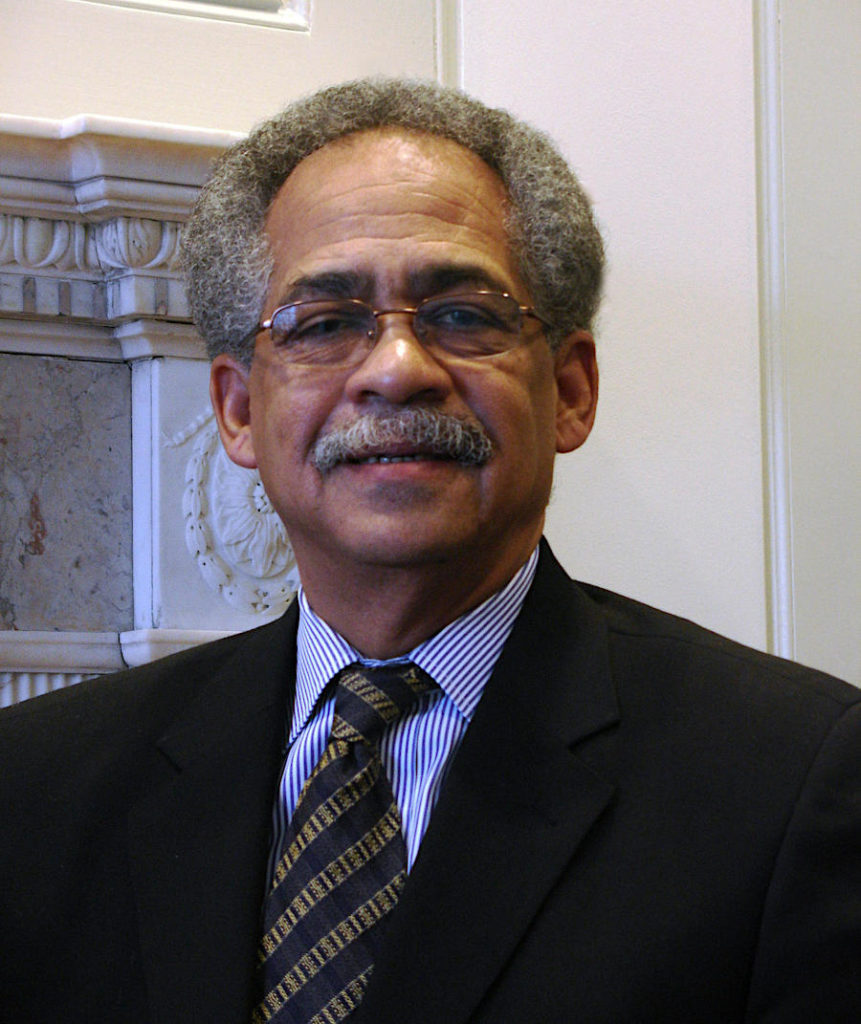