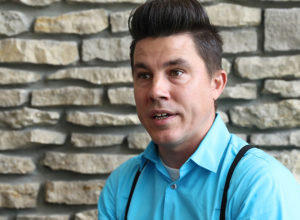 Dr. Bryan Wright is the Executive Director of Cincinnati Compass, a collaborative project of the Cincinnati USA Regional Chamber, City of Cincinnati, and more than 65 community partners who believe that immigrants and refugees are key contributors to a strong regional economy and a diverse, vibrant community. Most of his career focuses on immigrant and refugee integration toward inclusive economic development. 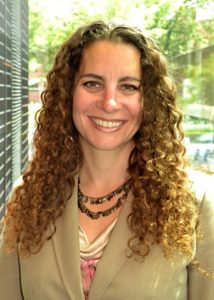 Julie LeMaster, Esq. is Founder/Executive Director of the Immigrant and Refugee Law Center, which provides free legal services to low-income immigrant and refugee families through Community Learning Centers in Cincinnati Public Schools. Julie is a passionate human rights lawyer with extensive experience with these issues. She works locally, nationally and globally to advance human rights and gender equality, most recently in conflict affected countries, and has a deep understanding of issues facing these communities.

Douglas Halpert, Esq. is Partner of Hammond Law Group LLC with 31 years’ experience representing companies, universities, not-for-profits, students and professionals in navigating the work visa, permanent residence (green card) and naturalization process, and has been listed in Best Lawyers in America for over a quarter century.

Dr. Wright and attorneys LeMaster and Halpert will discuss the immigration system and policies including their impact on TriState companies, universities, not-for-profits, and families with a focus on the latest regulatory and policy developments; legislative, regulatory and policy choices for Congress and the Administration; and perspective on the current dynamic in terms of U.S. immigration history and how other countries handle immigration. 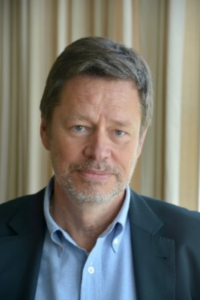 There are more than 45 million victims of modern slavery today, working across agricultural, electronics, garment and other industries. Greater collaboration between businesses, government and communities is leading to change in Asia, though the threat of divestment campaigns, consumer boycotts, lawsuits, and associated reputational risks remain. What are the structural and political forces driving these abuses, and what more can business leaders, lawyers, and consumers do to put them to an end?

Sean Lees is the Business and Human Rights Specialist at the United Nations Development Programme (UNDP) covering Asia-Pacific. He has worked on human rights and justice issues for the United Nations in Afghanistan, Iraq, Fiji, Sudan, Thailand and Uzbekistan, among other places. Prior to this, he worked as a lawyer with the U.S. Department of Justice and Department of Homeland Security. He is a Cincinnati native. 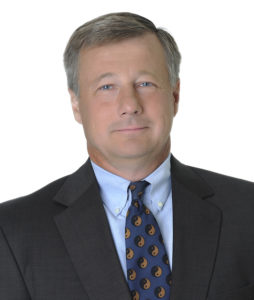